Savage: Whilst shepherds watch'd their flocks by night 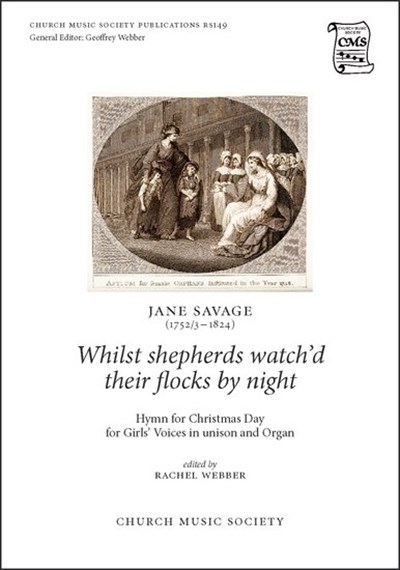 Savage: Whilst shepherds watch'd their flocks by night

for unison voices and organ. Jane Savage's setting of the famous Christmas hymn 'While shepherds watched their flocks by night' was written for the girls' choir of The Asylum for Female Orphans and published in 1785. Composed in a typically charming Georgian style, it lays claim to being the earliest surviving piece composed for the Anglican church by a woman composer. Programme Notes: This anthem uses the popular text, 'While shepherds watchd their flocks by night', which was published in the 1700 supplement to the New Version of the Psalms of David issued by Nahum Tate and Nicholas Brady, and was the first hymn authorised for use in the Anglican church. Savage sets the text to music for unison girls' voices divided into chorus, semi-chorus and solo sections accompanied by organ in a typical Georgian style. The piece also features short organ solos at the ends of sections which she labelled 'symphonies'. This anthem lays claim to being the earliest published composition for the Church of England by a woman, and was published in The Hymns and Psalms used at the Asylum or House of Refuge for Female Orphans, ed. William Gawler, in 1785. The Asylum for Female Orphans was one of many charitable institutions that existed in London at this time. Reflecting contemporary calls for social reform, charity schools for poor, sick, and orphaned children functioned across London throughout the century, and their pupils were often called upon to perform psalms and hymns in the parish churches. By the mid-1700s, attention turned to the creation of institutions for girls and young women specifically, directly inspired by the charitable hospitals of France and Italy. The Asylum, which stood near Westminster Bridge Road in Lambeth, was intended to shelter and educate orphaned girls between the ages of nine and twelve. Its chapel services were open to the public, with music performed by the girls themselves that often called for the same high level of technical difficulty as that expected of the boys in the traditional establishments, as can be seen in the first known collection of music published for the Asylum by William Riley in 1767. The recent discovery of this attractive Christmas anthem thus provides powerful evidence of the role and importance of charity institutions in creating musical opportunities for women and girls at this time. Rachel Webber 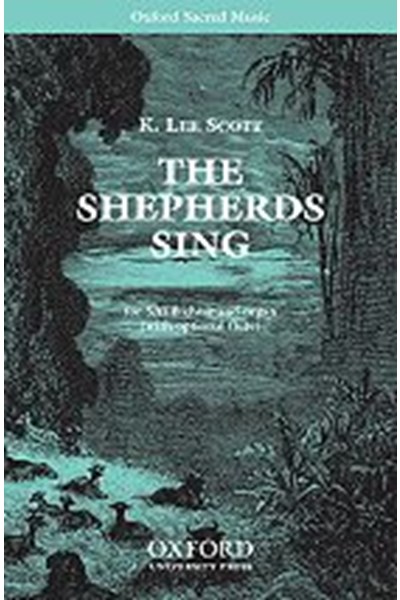 Sumsion: A child this day is born 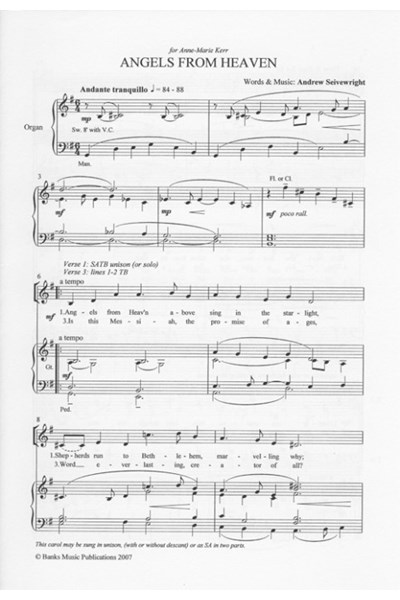 Smith: In the Beginning Stopford: A child is born in Bethlehem SATB 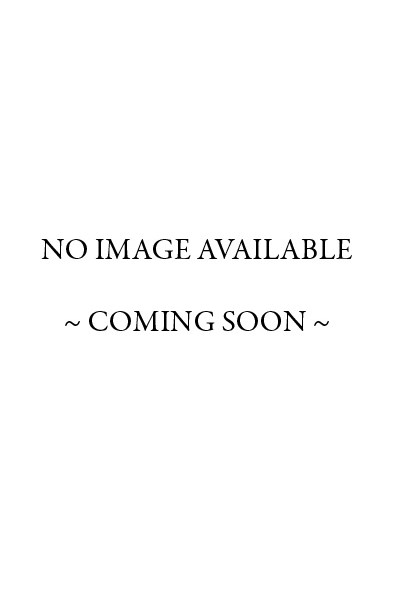 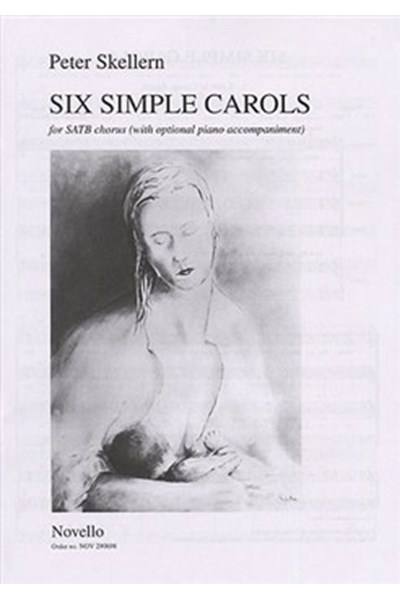 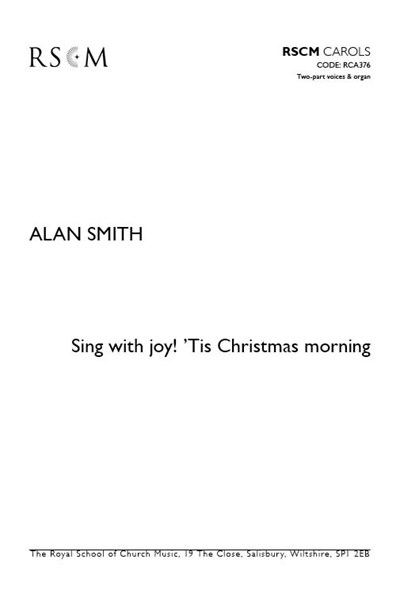 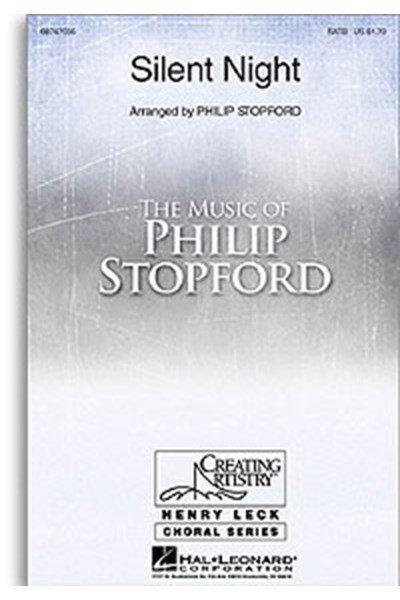