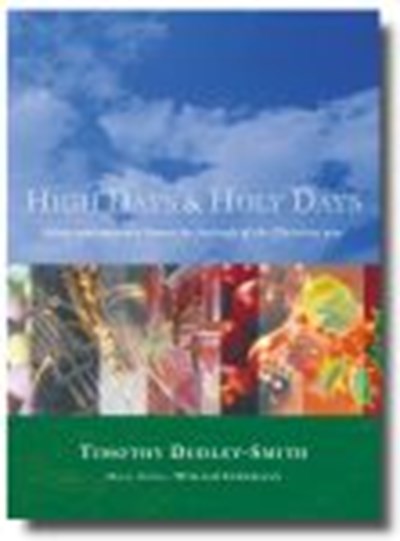 QTY
Add to Basket
Publisher: Canterbury Press
ISBN: 9781853118197
Description Author Information
THIRTY CONTEMPORARY HYMNS, with full music (some new tunes, some familiar) for annual occasions in the life of a local church, apart from the seasons of the Christian year provided for in A Calendar of Praise. For example, Anniversary, Bible Sunday, Christingle, Flower Festival, Gift Day, Harvest, Mothering Sunday and so on. Music editor, William Llewellyn. Published 10 October 2007 by Canterbury Press.

Internationally acclaimed hymn writer, Timonthy Dudley-Smith is an honorary vice-president of the Hymn Society of Great Britain and Ireland, a Fellow of the Hymn Society in the United States and Canada, and a Fellow of the Royal School of Church Music. In 2003 he was awarded an OBE 'for services to hymnody', and in 2009 an honorary Doctor of Divinity (DD) from the University of Durham. 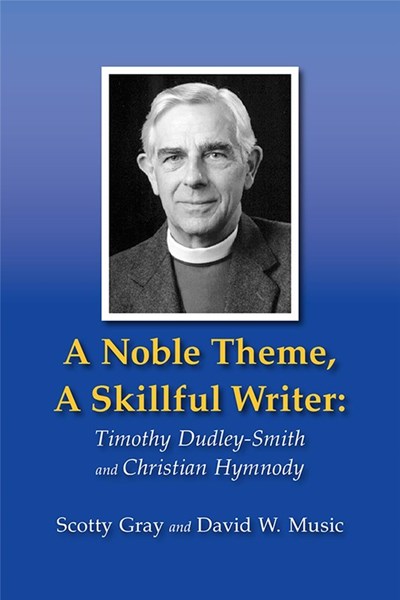 A Noble Theme, A Skillful Writer 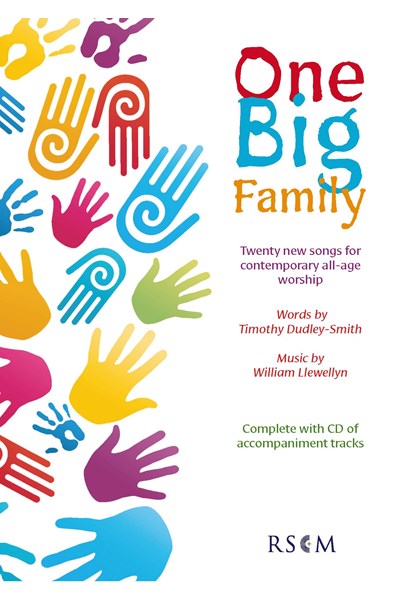 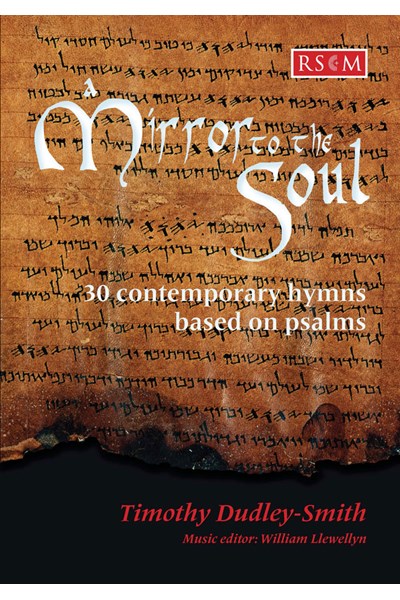 Mirror to the soul 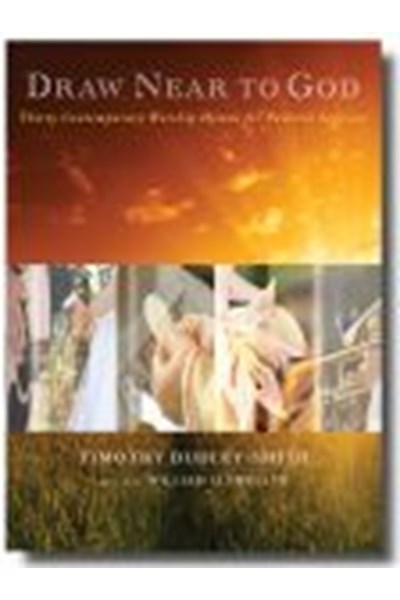 Draw Near to God

Light on the Way 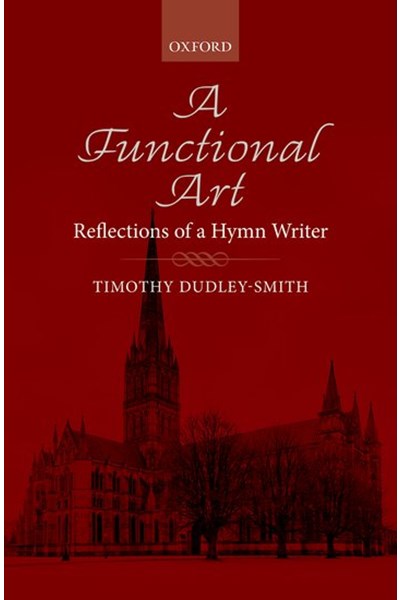 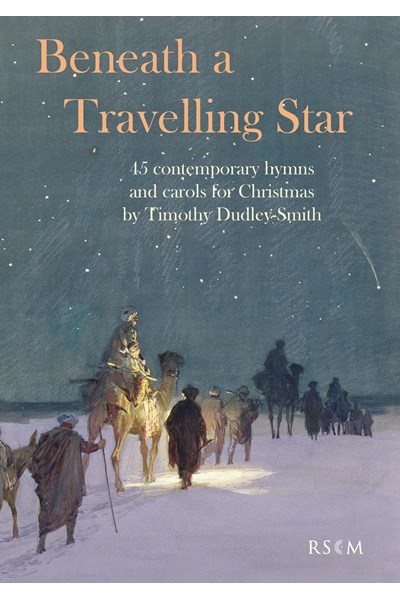