Organs and Organists: Their Inside Stories - ​All you (n)ever wanted to know 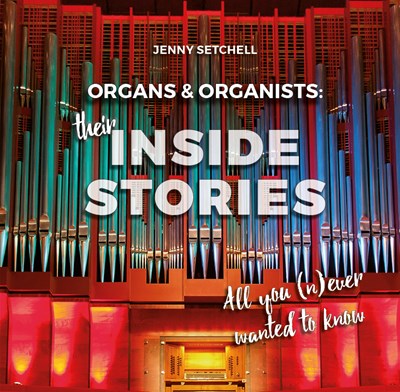 Organs and Organists: Their Inside Stories - ​All you (n)ever wanted to know

"Organs and Organists: Their Inside Stories" is a complete cornucopia of everything you might have (n)ever wanted to know about the organ in a novel and often hilarious way. ?Following Jenny Setchell's first book of anecdotes, "Organ-isms: Anecdotes from the World of the King of Instruments", this follow-up volume enlarges upon the subject to describe the instrument for non-players as well as those familiar with it. "Inside Stories" shows the heart of the world of organs in way you have never seen it before; with glorious colour photographs on almost every page, you get taken behind the scenes of the facades that are admired the world over. Enjoy the problems and funny situations that organists find themselves in and unlock the world that is often seen as stuffy, or just plain weird. It is nothing of the sort! (Well, it can be incredibly peculiar. But you'll have to read it to find out about that). ?The foreword is written by Christopher Herrick, former Westminster Abbey organist, himself a renowned recording artist and international concert performer. ? In PART ONE, hundreds of full-colour, stunning photographs of organs, both inside and out, demonstrate the beauty and complexity of the 'King of Instruments'. How it works and what it looks like behind the pipes With a personal account in PART TWO, author Jenny Setchell reveals the sometimes distressing but often hilarious moments she shares with her husband, concert organist Martin Setchell, as they cope with the highs and lows of life on the road. Intensely personal, it also explains why she hates being asked how her lazy holiday in Europe went. . . In PART THREE, with six short satirical articles, Adrian Marple describes the reality of working for an English church as organist and choirmaster. Adrian is known for his witty and illuminating accounts of life in the loft through his blog. PART FOUR consists of anecdotes by about 60 organists from around the world, whether they be small-town church musicians or touring concert artists. Awkward relationships with clergy, frustrating encounters with congregations, and happenings that take everyone by surprise: it's all there. The book aims to show in pictures - with a light, humorous touch - what other books only talk about. Aimed at those who don't know much about the King of Instruments, it is equally appealing for those who play it for a living. It does so in a novel, entertaining way, with more than 470 photographs, cartoons, and drawings.

Schweizer: The Mezzo Wore Mink (No. 6 in the series) 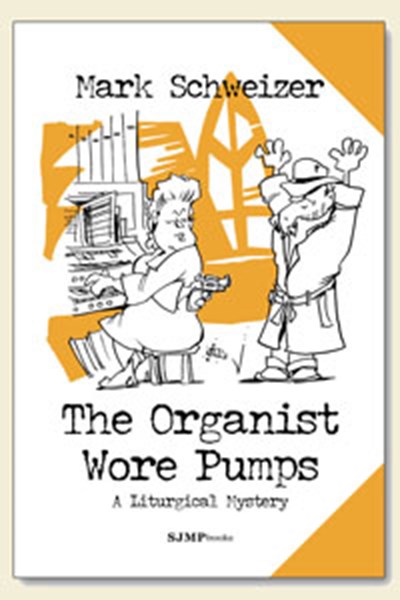 Schweizer:The organist wore pumps (No. 8 in the series) 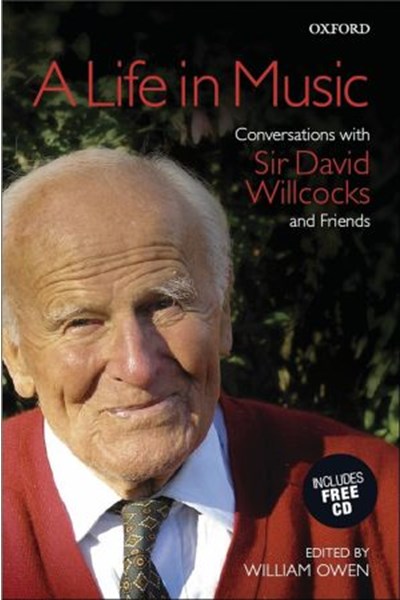 A life in music - conversations with Sir David Willcocks & friends 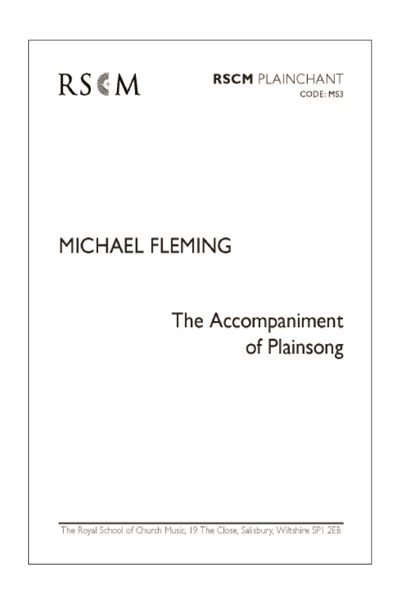 Fleming: The Accompaniment of Plainsong 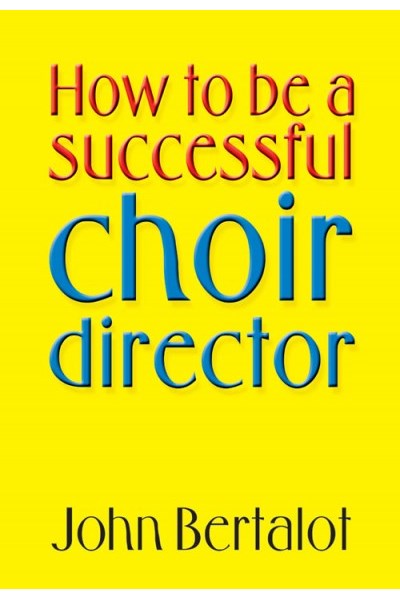 Bertalot: How to be a successful choir director 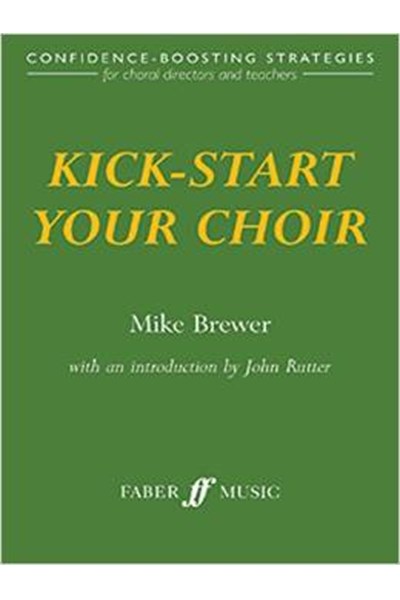 Schweizer:The Baritone wore chiffon (No. 2 in the series) 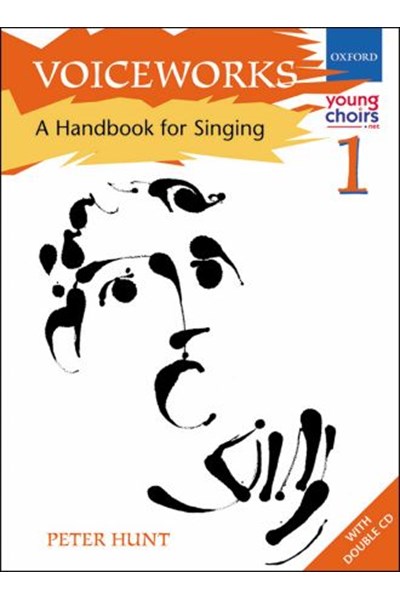 Voiceworks 1 (A handbook for singing) 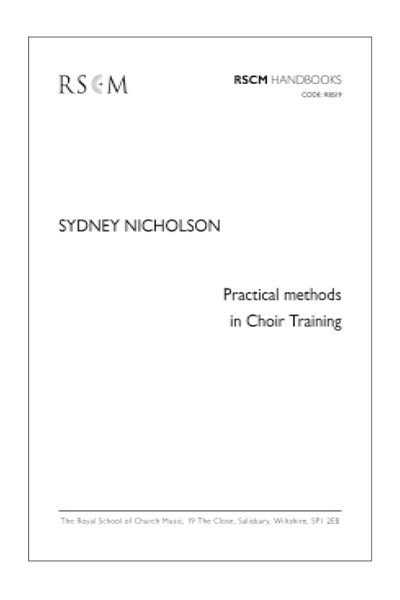 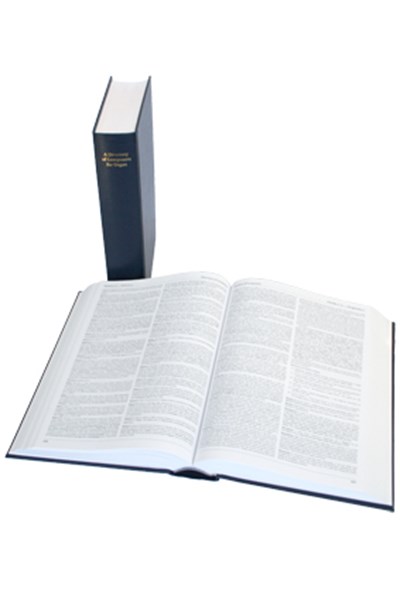 Henderson: Directory of Composers for Organ 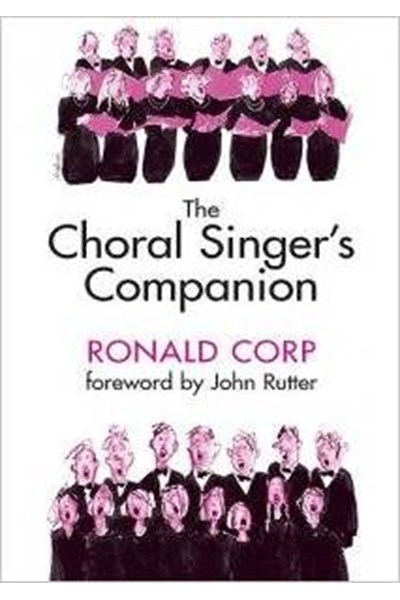 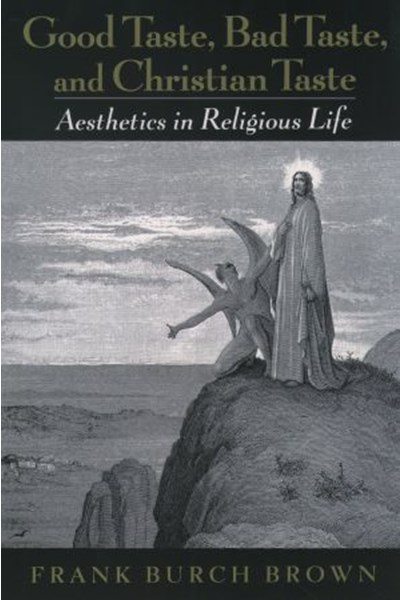