Forbes L'Estrange: In the bleak midwinter for SSAA and Harp or piano Forbes L'Estrange: In the bleak midwinter for SSAA and Harp or piano

This stunning setting of Rosetti's poem is for upper voices - 2 sopranos and 2 altos, with descant, and Harp or Piano.

I’ve always felt that Rossetti’s famous winter poem is more suggestive of a minor tonality than a major one. The various images she describes of bleakness, wind blowing, earth hardening and the rivers freezing over bring, to my mind in any case, a sound-world reminiscent of Britten’s Ceremony of Carols: a certain sparseness of musical texture and that particular combination of upper voices with harp. Whether or not anyone can ever know if it actually was cold in Bethlehem two thousand years ago is neither here nor there; Rossetti’s poem suggests so and her words were my starting point.

Ever since my years with The Swingles, I’ve enjoyed creating choral textures in which an instrumental accompaniment is not only emulated but shared out among the voice parts. It enables the singers to perform the repeating 3-bar pattern with the sustain which a piano and harp can do but which a single vocal line can’t, even in the most resonant of acoustic. Just as a piano or harp sound is a sequence of attack and decay, attack and decay, so the vocal lines of this repeating pattern should hit each “dn” with an accent and then die away, creating the illusion of an instrumental line.

In the Bleak Midwinter by Joanna Forbes L'Estrange

Joanna Forbes L’Estrange (b.1971) is an English soprano, composer and choral leader who receives engagements throughout the world. A Master of Arts graduate in Music of Oxford University, she began her career as soprano and Musical Director of the five-time Grammy® Award-winning a cappella group The Swingles and her compositional output reflects her love of choral music, close harmony and jazz. She writes songs (including her own lyrics), sacred anthems, Christmas carols, television production music and arrangements, regularly collaborating with her husband Alexander L’Estrange on their award-winning series of large-scale community choral works.

A passionate advocate for gender equality, Joanna has become the go-to composer for songs about women. Commissions include We will remember them for the Military Wives Choirs’, A woman (wearing bloomers) on a wheel which has been made into a film by the NYCGB, Suffragette March, Give us grace and A place for us maids, celebrating 40 years of female undergraduates at Trinity College, Cambridge. Her single Twenty-first-century Woman raises money for girls’ education globally. Visit her website: www.joannaforbeslestrange.com/composing Forbes L'Estrange: I will hold him for SATB unaccompanied 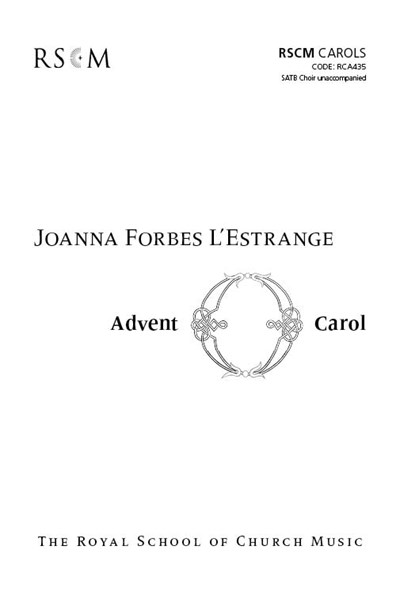 Forbes L'Estrange: Carol of the Crib

Forbes L'Estrange: Carol of the Crib for SSA & Organ 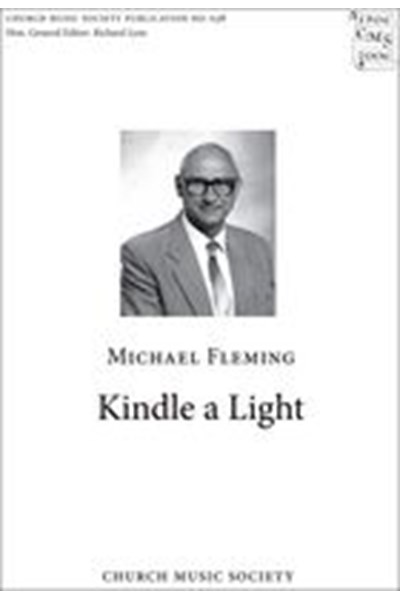