Roy Massey was born in Birmingham, England and was educated at Moseley Grammar School, Birmingham, and the University of Birmingham. He took the Birmingham degree of BMus and holds the diplomas of FRCO(CHM), and ADCM.

From 1974 to 2001 he was Organist and Master of the Choristers at Hereford Cathedral. During his time at Hereford, he was nine times conductor-in-chief of the Three Choirs Festival, where he commissioned and conducted the premieres of several works by British composers.

Following his retirement in 2001, Massey became president of the Royal College of Organists (2003–2005).[3] He remains active as a concert organist, and gave the opening recital on the newly-rebuilt organ at Hereford Cathedral in 2005. The Royal School of Church Music: The Addington Years - Hardback

They fly forgotten, as a dream 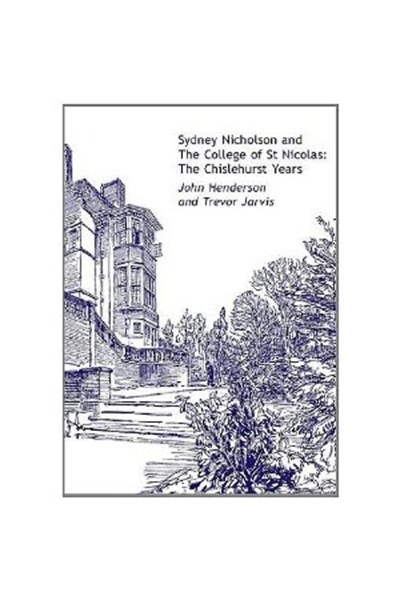 Sydney Nicholson and the College of St Nicolas: The Chislehurst Years Sydney Nicholson & his 'Musings of a Musician'