Batten: Blessed are those who are undefiled 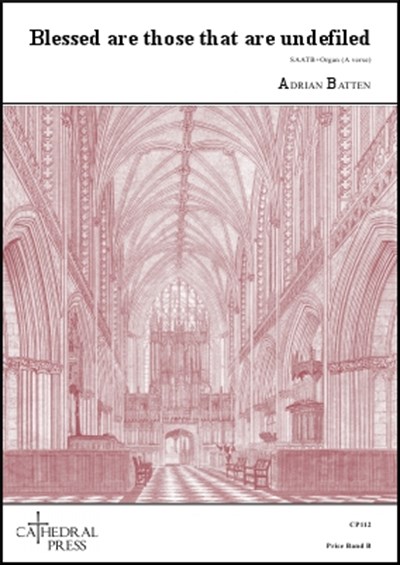 Batten: Blessed are those who are undefiled

The discovery of the Chirk Castle part-books not only brought to light some twenty previously unknown English services and anthems but threw into question the attribution of a number of works surviving in other manuscript sources, including Blessed are those that are undefiled, which is ascribed to Adrian Batten in ten manuscripts connected with Durham Cathedral (see Daniel and le Huray: The Sources of English Church Music for full citations) and displays many stylistic features which are characteristic of his music.

The Chirk part-books and their associated organ book, however, clearly assign the anthem to the manuscripts' possible compiler, William Deane, at the conclusion of the first Countertenor part: 'ffinis: qd: mr: Deanes Anthem: of wrexham: and Organist of the Chapple in Chirke Castle: Anno domini: 1632'. However, the work which follows it in the manuscripts, Batten's O Lord, thou hast searched me out, was one of a number of pieces in the collection which were initially incorrectly identified by the copyist – in this case, the error was spotted soon after the copying process had been completed and the name first entered was erased (with some difficulty) and replaced with that of Batten. Part of a capital letter 'D' is still visible in one of the part-books at the point of correction: an indication which might suggest that the original ascription was to Deane and which, by inference, throws into doubt Deane's claim to the preceding Blessed are those that are undefiled. Despite the uncertainty of its attribution, the anthem (scored, like so many of the Stuart period, for single solo voice) is divided into four well-balanced sections, with suavely-crafted solo verses each answered by a choral passage which begins homophonically but develops contrapuntal energy as it progresses. 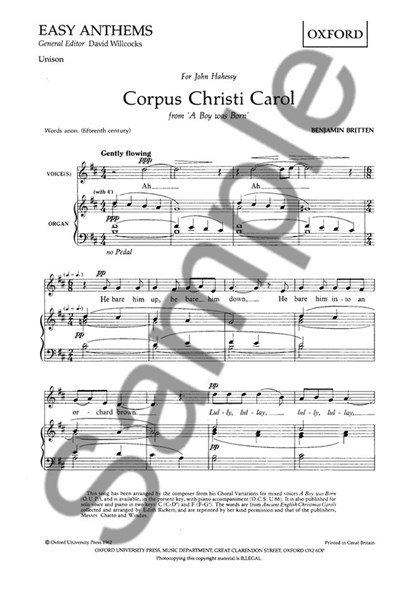 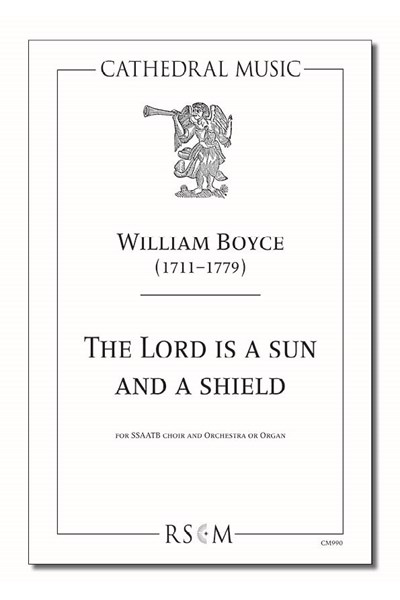 Boyce: The Lord is a sun and a shield Bramma: Be filled with the Spirit 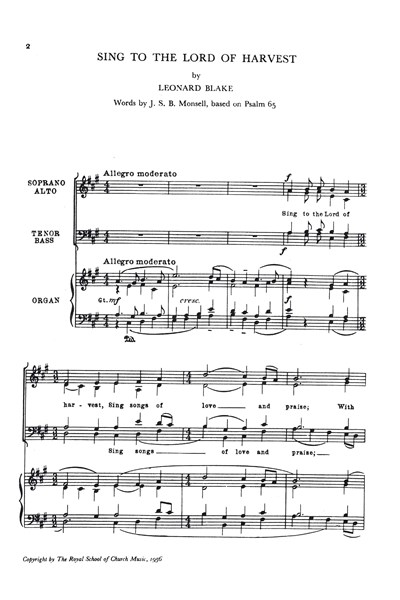 Blake: Sing to the Lord of harvest 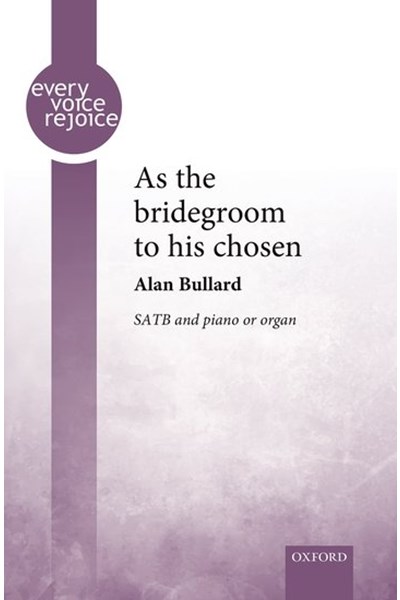 Bullard: As the bridegroom to his chosen 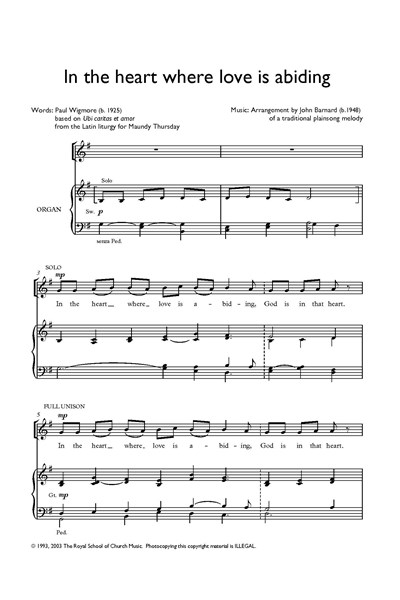 Barnard: In the heart where love is abiding (SATB or U) Byrd: O Lord, rebuke me not 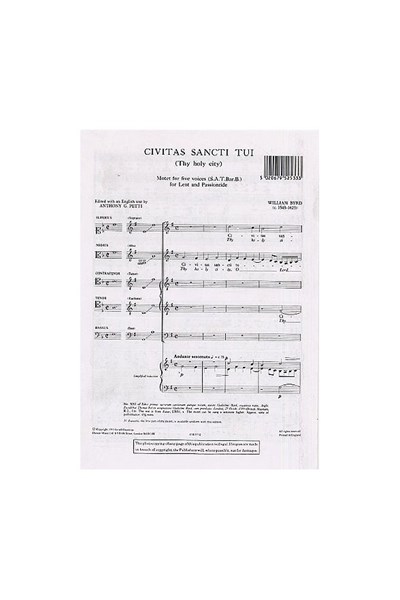 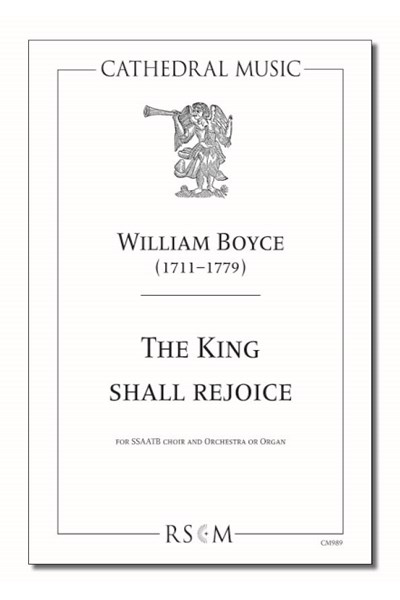 Boyce: The king shall rejoice Baldwin: When I survey the wondrous cross