Ledger: Requiem (A Thanksgiving for Life) 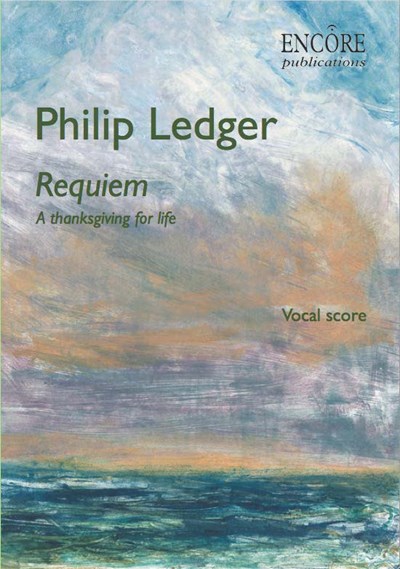 Ledger: Requiem (A Thanksgiving for Life)

English poems by Thomas Traherne are set to music with traditional Latin texts in this choral work for soprano and tenor soli, SATB choir (with divisions) and either chamber ensemble, or orchestra (without organ), or organ.  "The poems of Traherne are full of wonder at God's creation and the part that we play in it," said Philip Ledger.  "For me, his joyful imagery ideally complements the more austere, but beautiful, Latin words of the Requiem."

This structure of this work follows the life cycle beginning with Birth of the Soul and ending with In Paradisum.  The music is direct and economical.  It gets quickly to the point; nothing is overstated.  Yet this Requiem displays a large emotional range.  The soprano solo has moments of peaceful beauty.  At the other end of the scale, there is a highly expressive passage, almost operatic at its climax, during the Pie Jesu.

Like the settings of Faure and Durufle, Ledger's work may be sung liturgically or as a concert work.  Neither the Kyrie Eleison nor the Sanctus and Benedictus attempt to disguise their roots as church music.  However, Final Journey of the Sould, driven by the tenor solo and punctuated by harp glissandi, has more in keeping with concert music.

At the heart of the Requiem, the Thanksgiving Hymn is a central movement that leaves a lasting impression.  The purity of Ledger's music matches Traherne's words, which make one think about God's love.  As the text moves from an infant vision to a newer discovery of the soul, the instrumentation expands and the hymn is crowned by a celestial descant in the last verse. 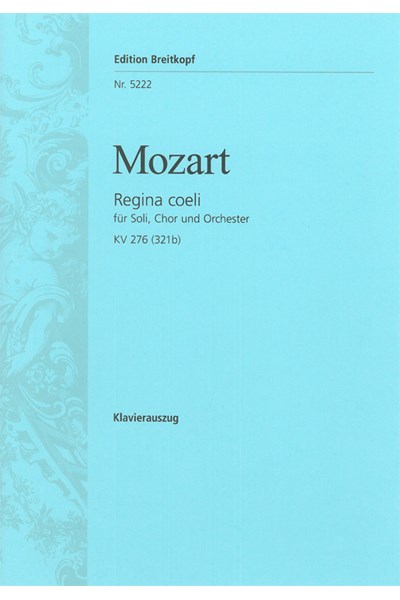 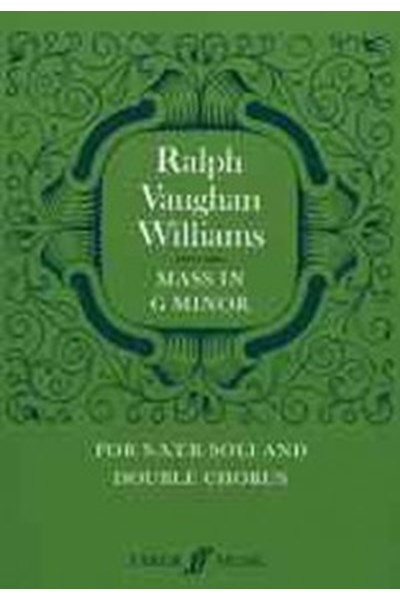 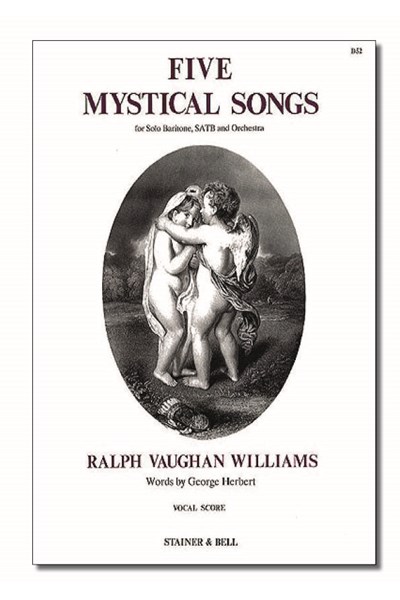 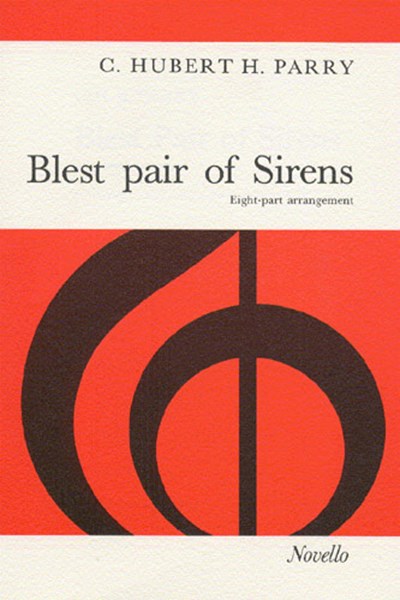 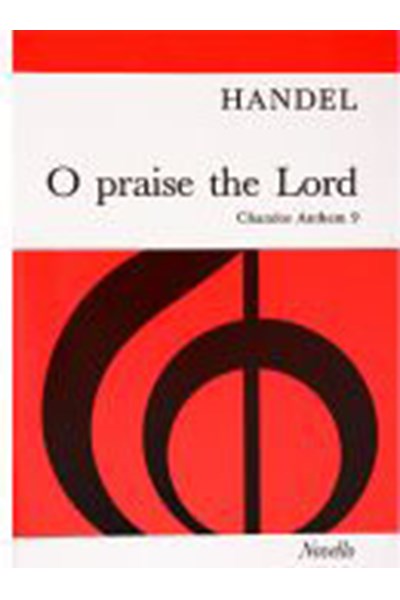 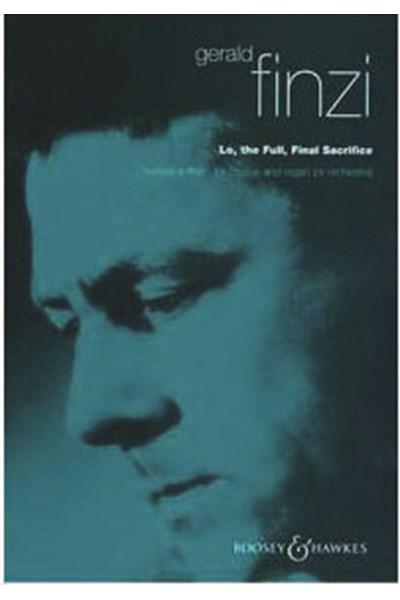 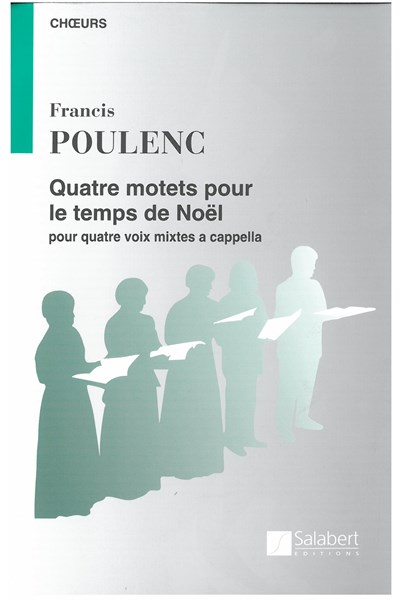 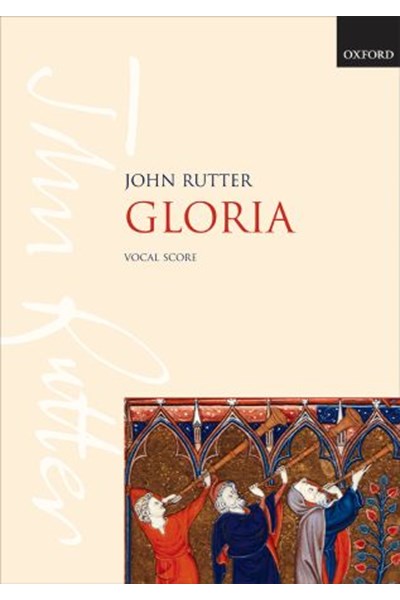 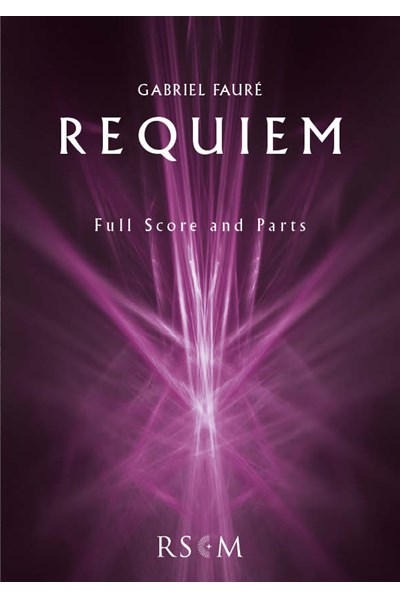