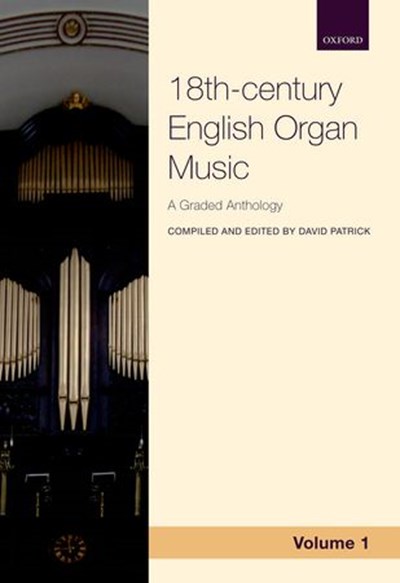 The Oxford Book of Funeral & Memorial Music for Organ 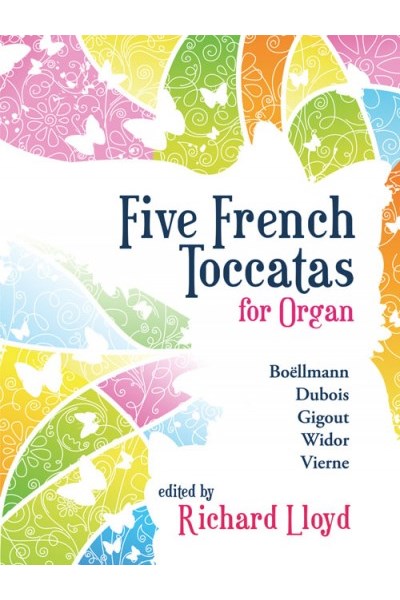 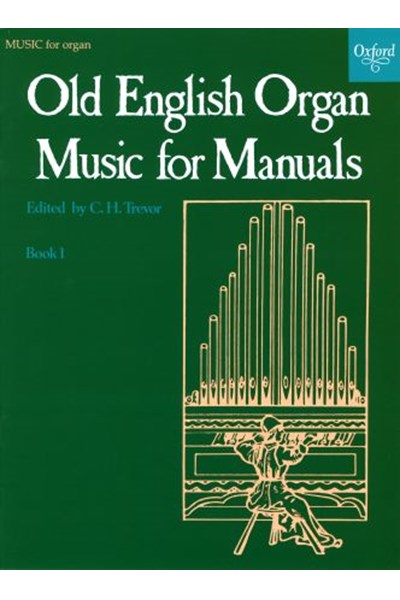 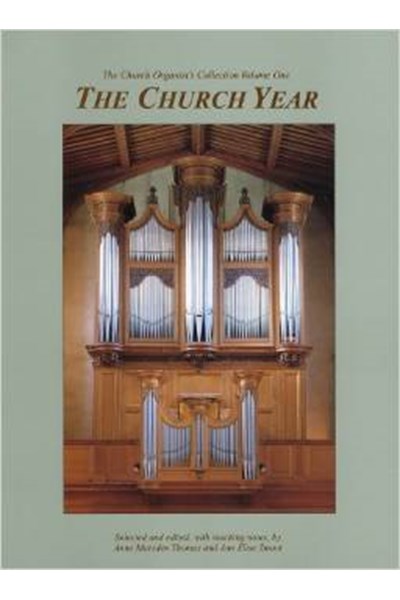 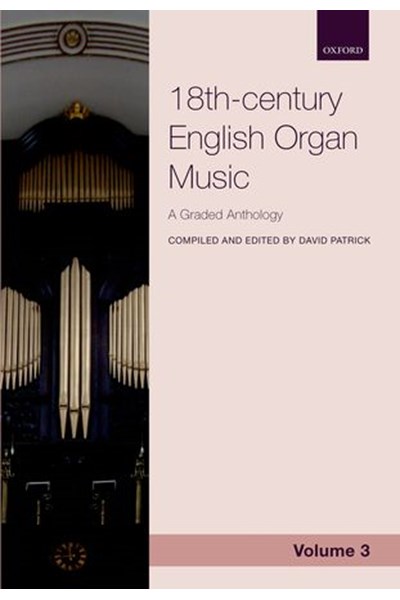 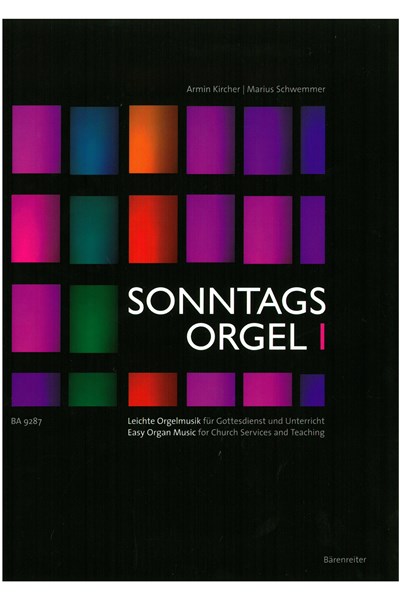 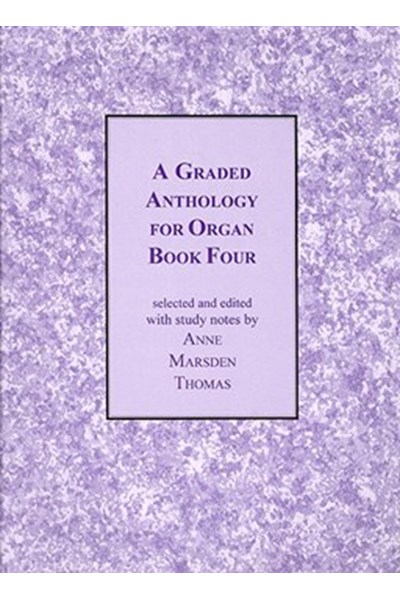 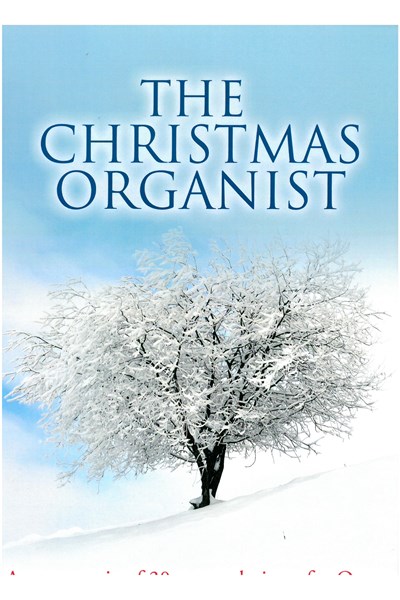