Thanks for visiting our website: we are changing systems at our warehouse in mid – September. Please note that there may be a slight delay in the despatch of any orders placed.
With thanks for your understanding. 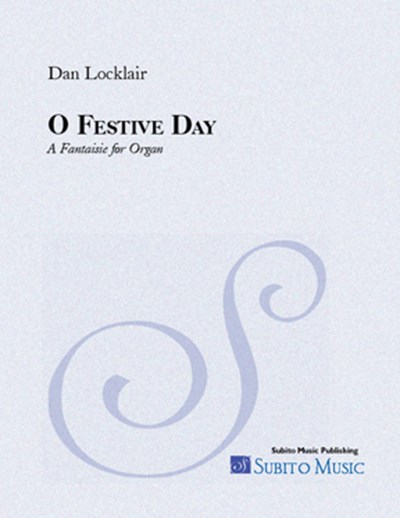 The tempo marking of O Festive Day, 'very fast and energetic', sets the tone for another riot of fun from the ever-consistent Dan Locklair. The piece, from 2012, was a birthday gift to Mary Alice Lodico, a collector of traditional French children's songs, though Locklair's customary heavy use of perfect intervals lends the work an American folksy feel. It is registered for a large four-manual instrument, but could easily be played as a voluntary or recital work on a smaller organ. Figurations are fast but idiomatic and would reward a wellprepared performer. Huw Morgan 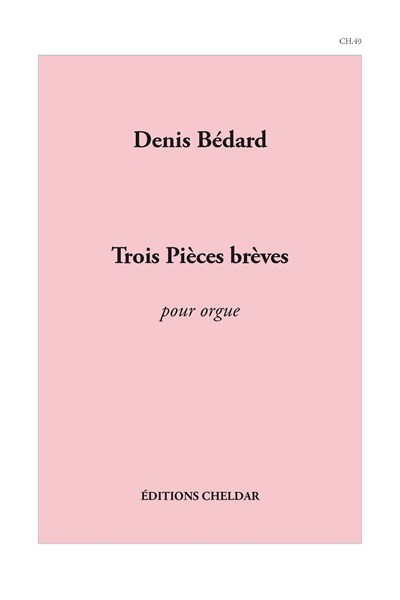 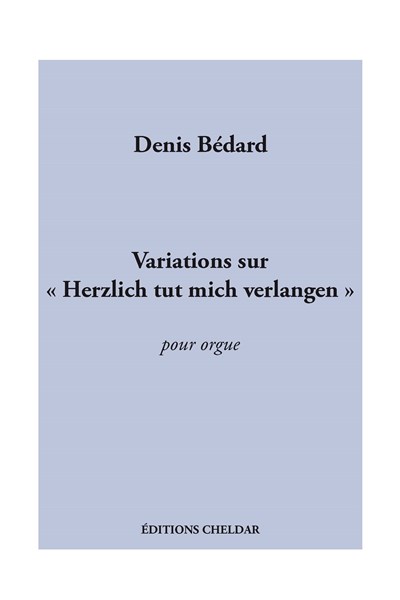 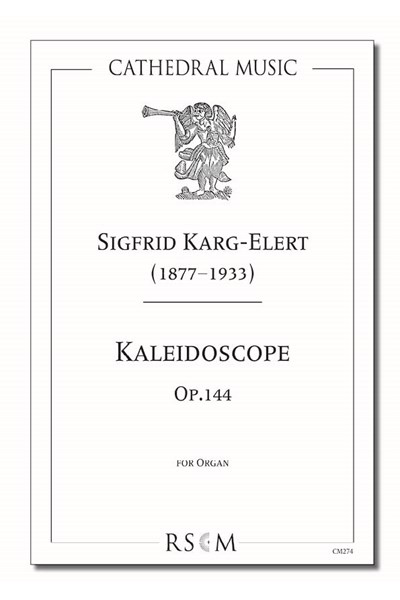 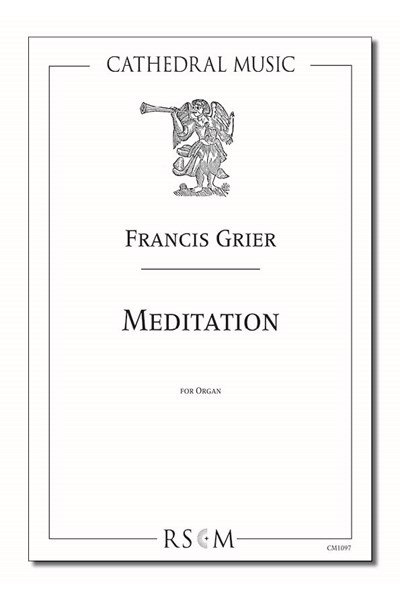 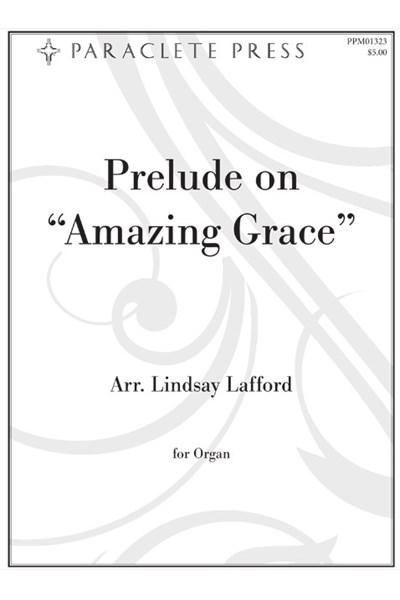 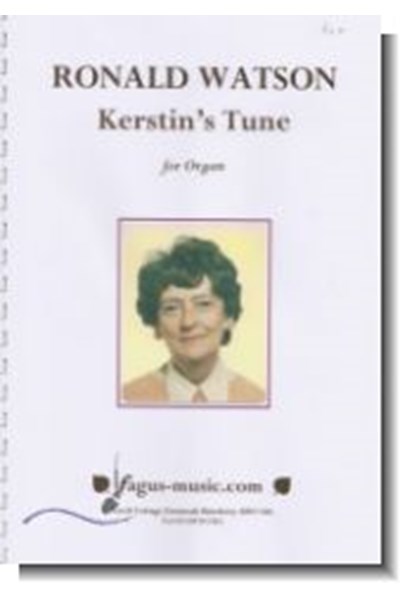 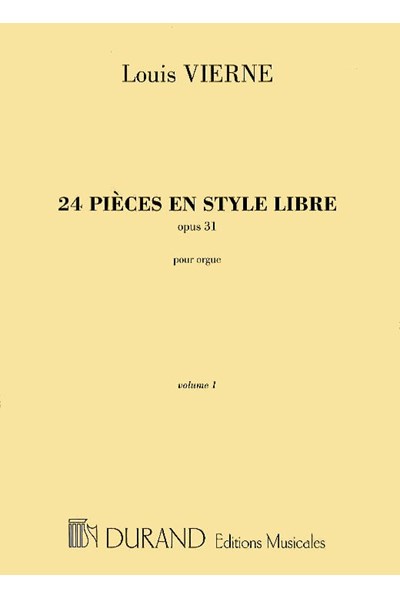 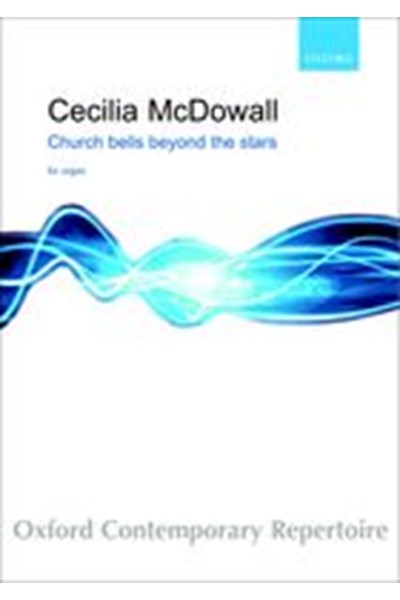 McDowall: Church bells beyond the stars 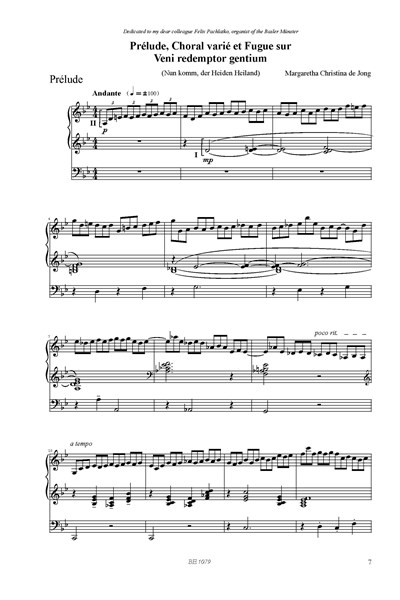 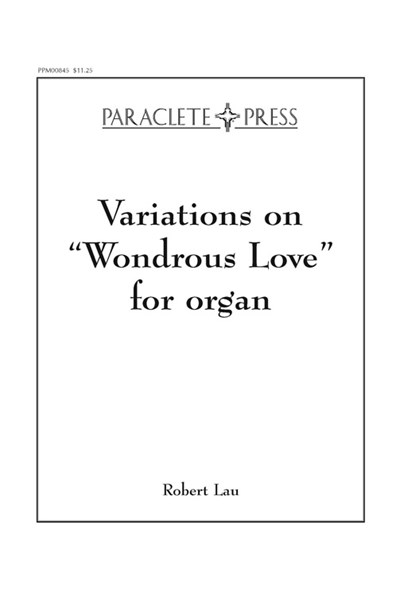 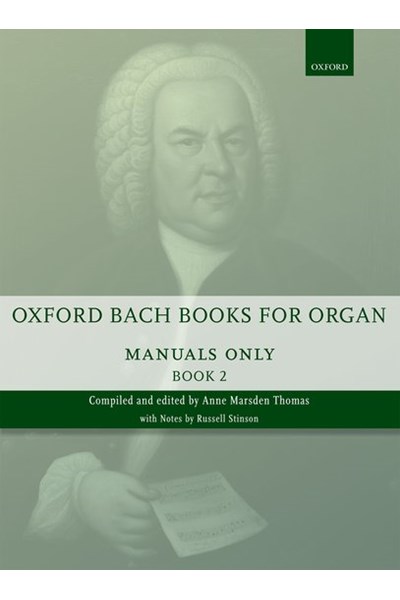 A Village Christmas during Covid by Helen Bent