Roy Massey is one of the most influential organists and choir trainers of the past 50 years. In this fascinating memoir, Roy takes us from his beginnings as a treble in Birmingham, to his time as Warden of the RSCM at Addington Palace, Director of Music at Birmingham Cathedral, then at Hereford for over twenty-five years, where he directed the Three Choirs Festival many times. In his retirement, Roy has been no less busy, serving a term as President of the Royal College of Organists and as a much sought-after organ recitalist.

Roy's memoirs are engaging and fascinating, and the reader will enjoy the story as well as the many characters that have influenced Roy's career along the way.

Also available! Watch Roy talk with Brian Kay and Paul Hale in Tewkesbury Abbey about his life as a cathedral organist. 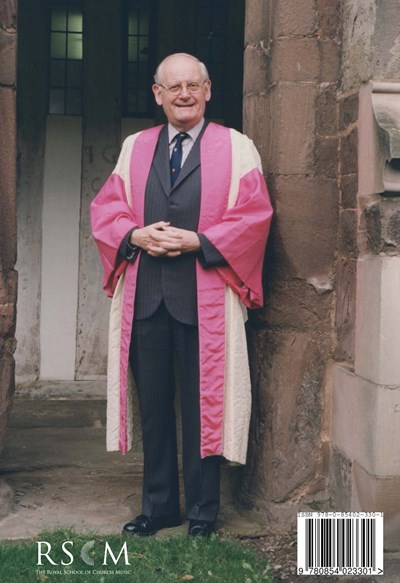