Bless, O Lord, us thy servants

Bless, O Lord, us thy servants

I have known this prayer ever since I was a young chorister in the parish church choir of Bisley and West End in Surrey. The words were printed on the certificate which marked my formal admission to the choir. When the RSCM commissioned me to set the words to music, I dug out the certificate and recalled how special and significant those chorister years were to me. With my younger sister singing next to me on the soprano line and our foster father Richard opposite us, holding up the bass line, I became familiar with the rituals, prayers and music of Eucharist and Evensong and thus begun a life-long love of choral music. Like many parish church choirs today, our little choir rarely had enough tenors and basses, making much of the standard SATB repertoire something of a challenge. For this reason, I’ve chosen to write for S, A and a unison lower line. The original version of my setting is for two-part upper voices and organ; after its première I received many messages from choir directors asking if I would arrange the same piece for mixed voice choir and organ which, naturally, I was delighted to do. For me, the most important aspect of composing music to be sung as part of the liturgy is to serve the text. If by setting the words to music their meaning becomes obscured or less clear then I have not done my job well. I like it best when church choirs sing words as if they mean them, pronouncing them as they might speak them, rather than defaulting to rolled rs, modified vowels and clipped consonants. In fact, I would encourage choir directors first to speak these words with their singers before learning the notes. I am indebted to Eric Nye and Carol Frost in Laramie, Wyoming, and to the Friends of Cathedral Music of St. John, Albuquerque, New Mexico, for sponsoring this commission. It is my hope that this setting might become a repertoire staple for parish church choirs in the UK, the USA and throughout the world. Joanna Forbes L’Estrange 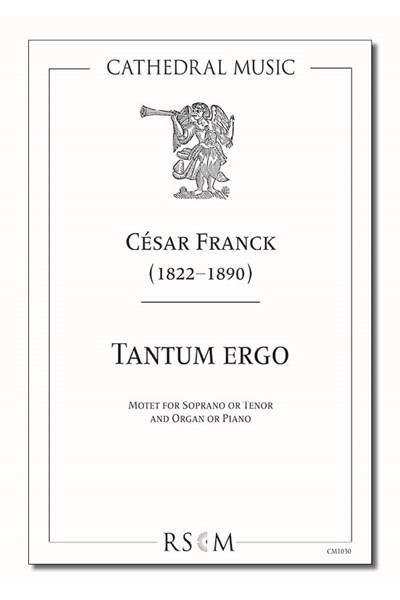 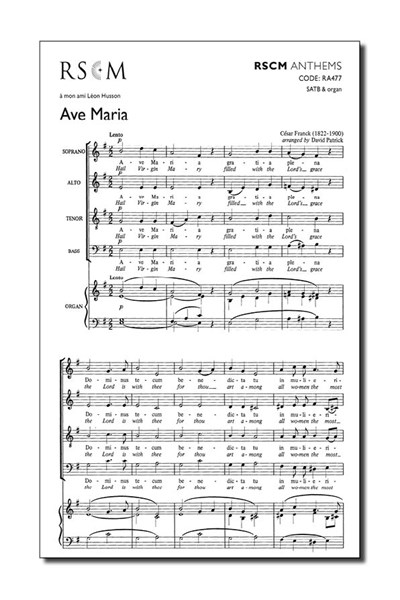 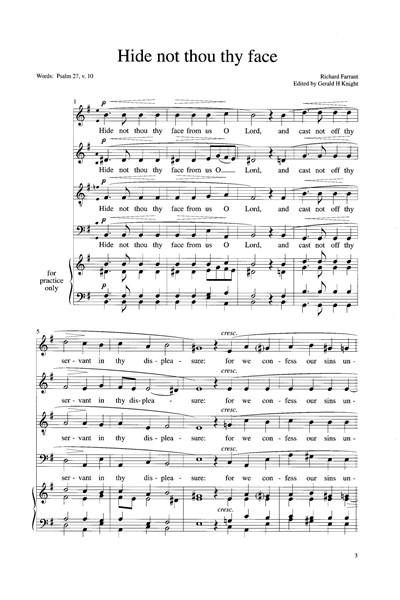 Farrant: Hide not thou thy face (ed. Knight) 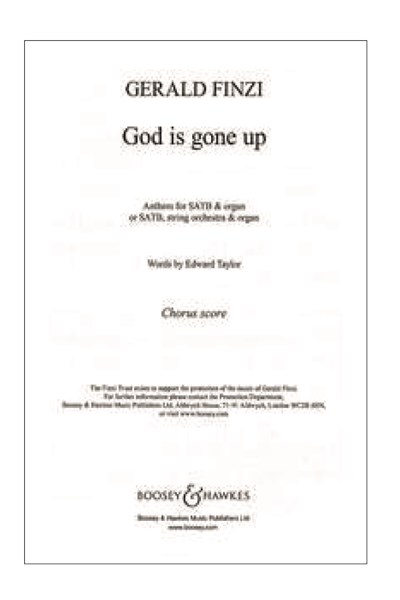 Finzi: God is gone up 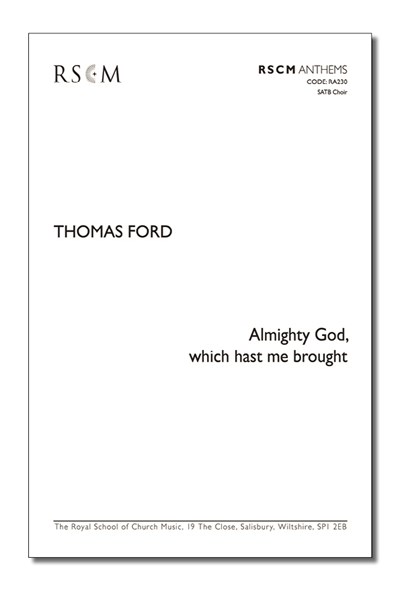 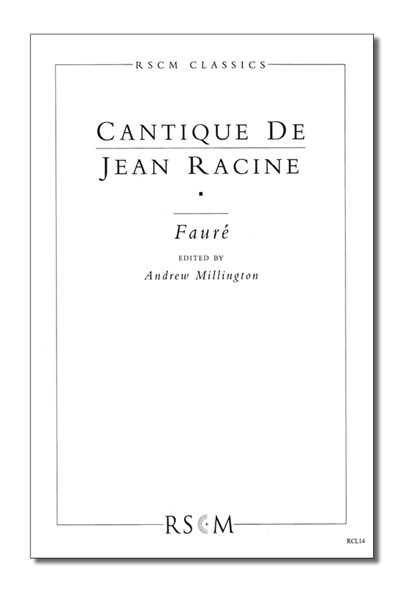 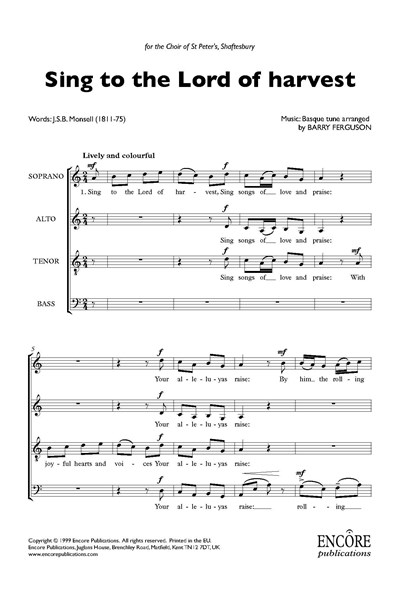 Ferguson: Sing to the Lord of harvest 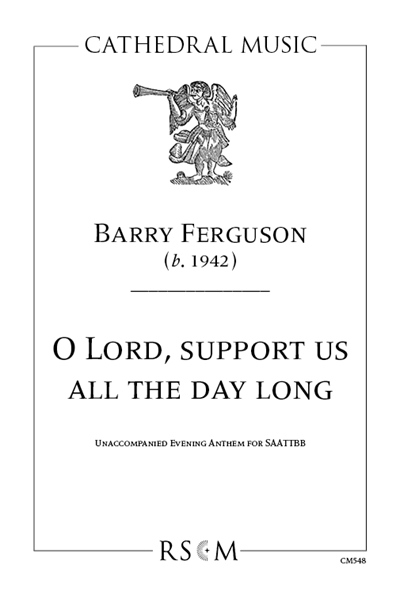 Ferguson: O Lord support us all the day long 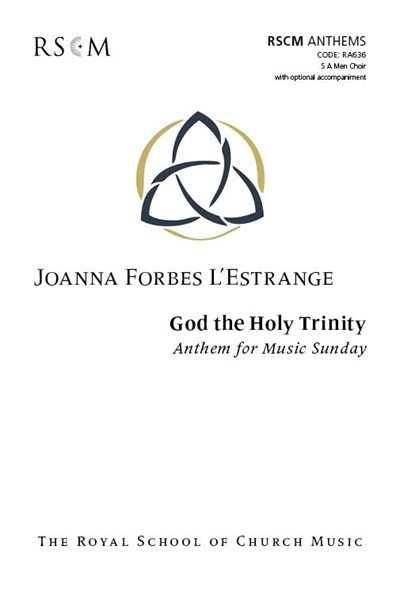 Friedell: Draw Us in the Spirit's Tether 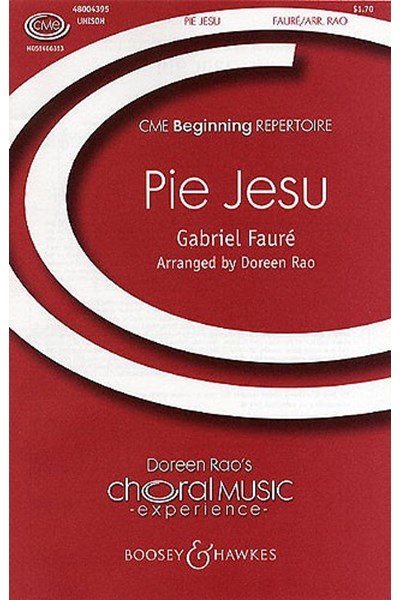 Where shall wisdom be found? by James Steven, Adrian Lucas