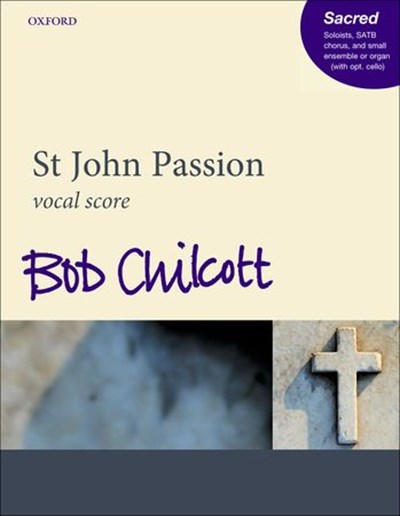 Chilcott's mighty setting of words from the Gospel of St John is a dramatic yet optimistic retelling of the Passiontide story. As with Bach's great Passion settings, the role of the Evangelist is taken by the tenor soloist, who provides a melodious narrative throughout the work, in arioso style. The words of Jesus and Pilate are performed by solo baritones. Within the narrative, the SATB chorus becomes a crowd or a group of soldiers, commenting on the story in short outbursts, although the larger role of the choir is to perform the four meditations and five hymns that support the story. For the meditations-two of which include soprano solos-Chilcott has selected English poems from the 13th to the early 17th centuries. The five well-known hymn texts are set to new, original melodies, which are also intended for performance by an audience or congregation.

Bob Chilcott has been involved with choral music all his life, first as a Chorister and then a Choral Scholar at King's College, Cambridge. Later, he sang and composed music for 12 years with The King's Singers. His experiences with that group, his passionate commitment to young and amateur choirs, and his profound belief that music can unite people, have inspired him both to compose full-time and, through proactive workshopping, to promote choral music worldwide. 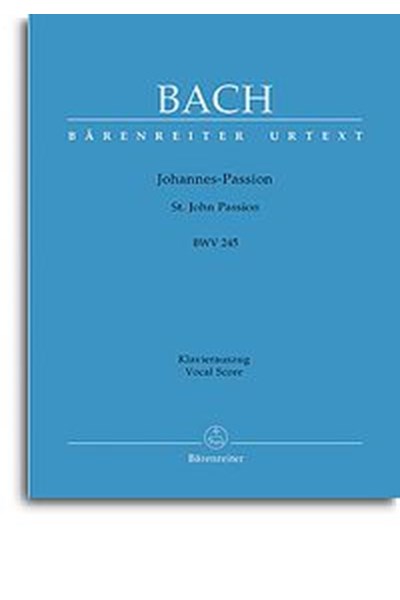 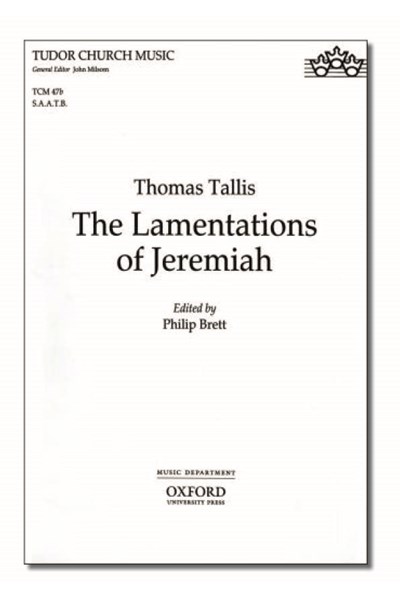 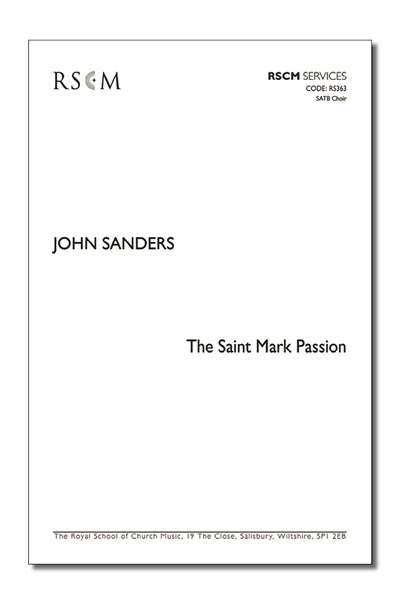 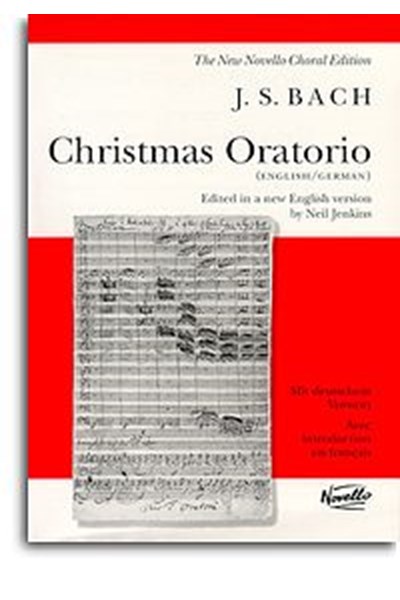 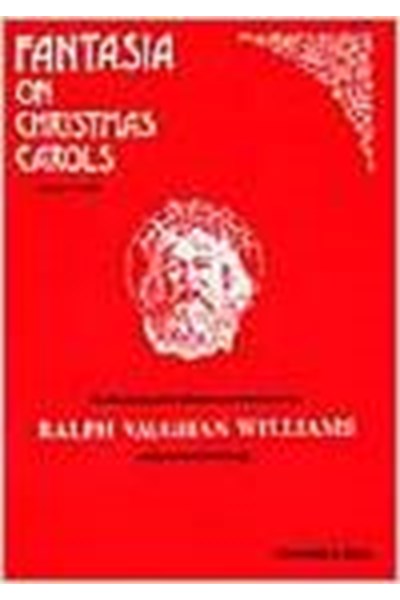 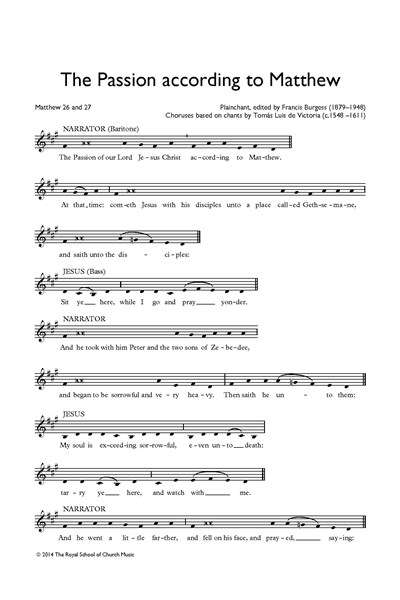 Passion according to Matthew - Plainchant with Victoria choruses 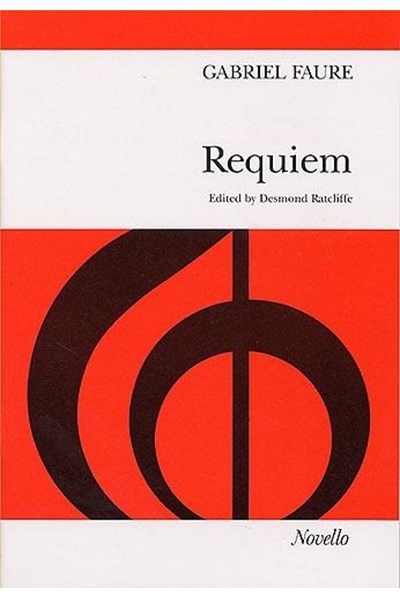 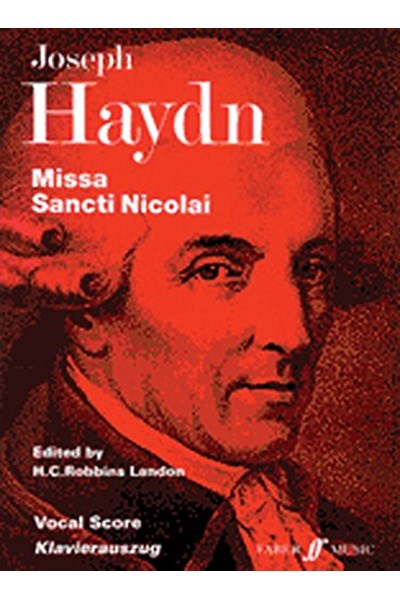 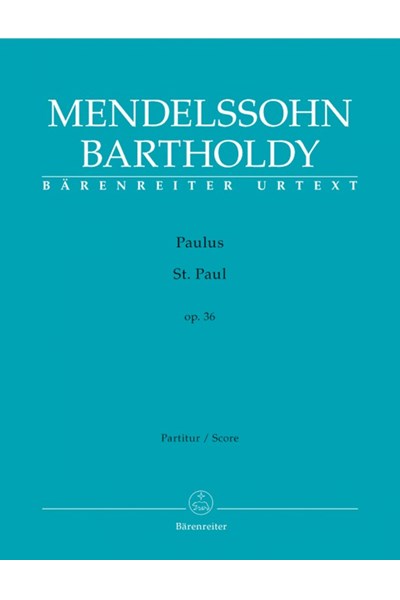 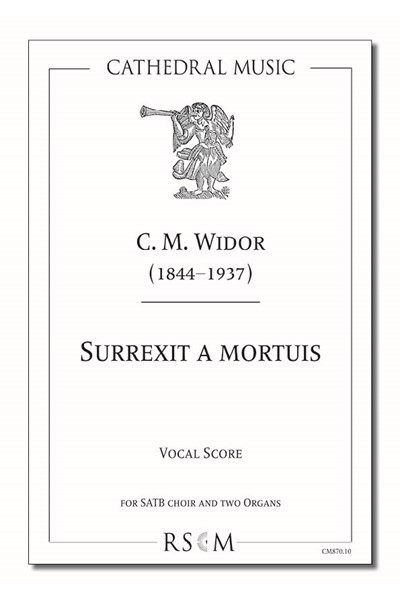 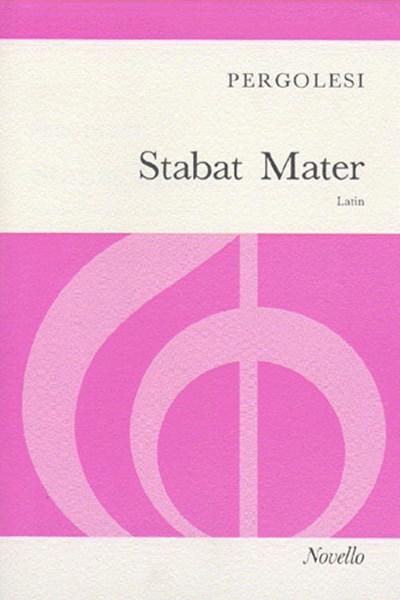 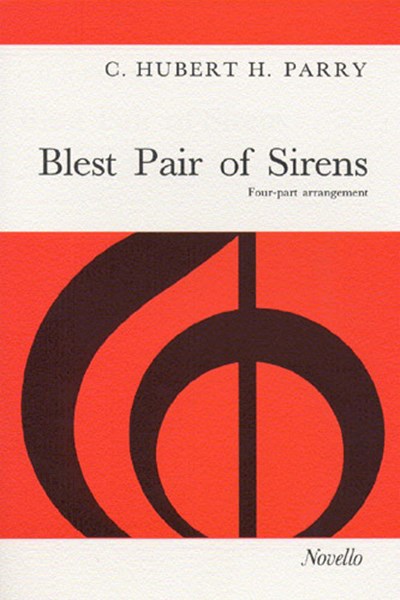 Rutter: A Gaelic Blessing arranged for Organ by John Rutter

Rutter: A Gaelic Blessing arranged for Organ by John Rutter